Here is the rest of our favorite albums of the year. The miscellaneous category covers anything from metal music to hip-hop to music that is hard to categorize. We will release our rankings in the next couple of days. 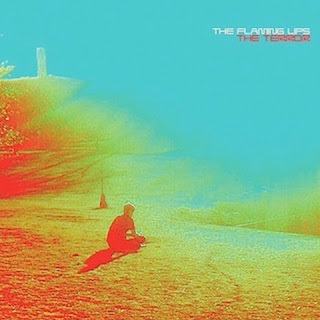 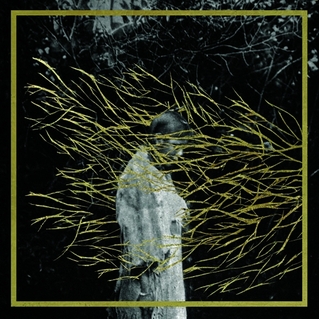 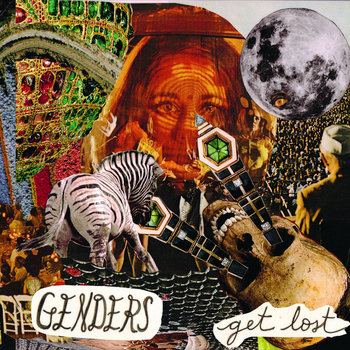 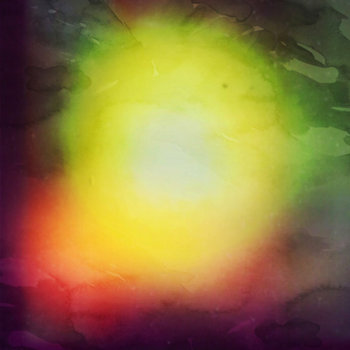 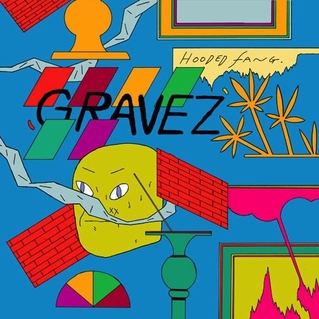 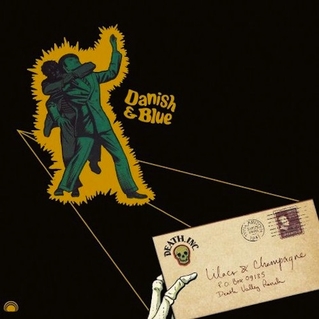 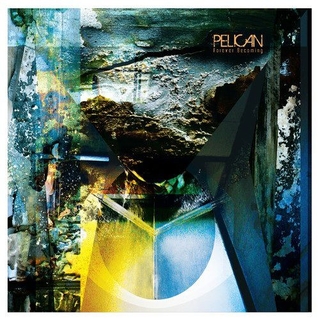 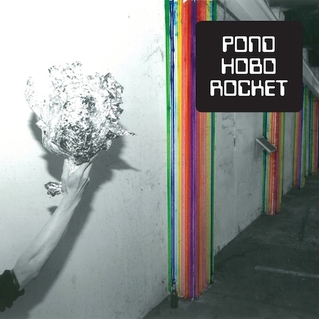 Pony Time – Go Find Your Own 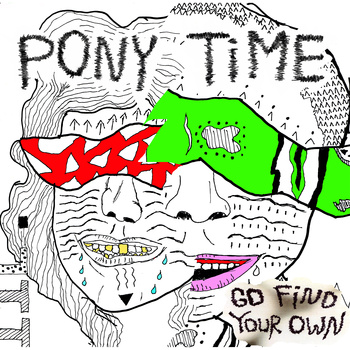 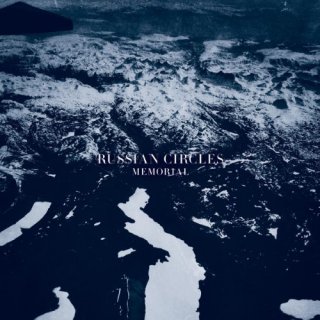 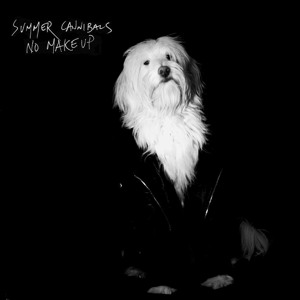 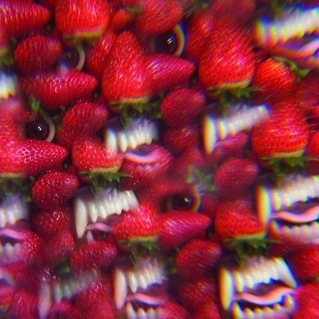 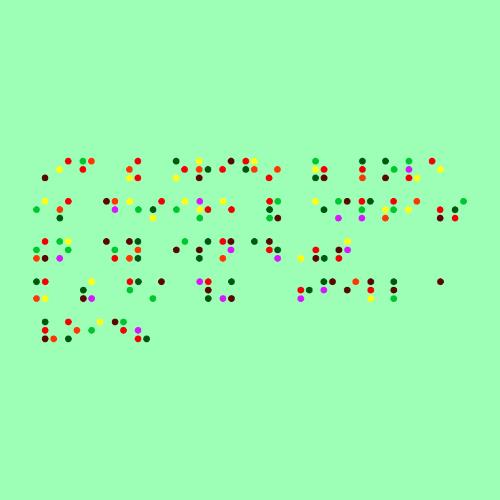 The Know is very conducive to fucking awesome under the radar shows. Earlier this month Bottom Feeder flew in from Denmark to destroy The Know’s humble stage on Alberta street. Later, Sauna and Bad Weather California traveled from Denver to do their own serious damage to the same stage. They snagged Sun Angle to head such a show, and the result was a groundshaking festival of rock.

Unfortunately The Know is not conducive to good photography on the fly, but we enjoyed ourselves anyway. Sauna reminds us of how much we love Denver music. Sauna teems with idealism, yet rigidly adheres to the cold concrete realism of dessert life. To the rest of the US, Colorado sort of still represents the Wild West, a place where pot is legal and you can just be a ski bum if you wanna. This is manifest in the righteously surfy tunes of Sauna, whose magnitude in live performance is unmatched by really anyone. I’m tearing up here just thinking about it.

Next is Bad Weather California, whose Treefort performance rocked our unsuspecting bare feet off. We’re not really sure about why such a carefree beachy Cali sounds keeps eminating from Colorado, but truly believe it has something to do with the pot. Bad Weather California combines sincerity and irony in their music. Like their state is scattered with prairies, hills and mountain cliffs, so is Bad Weather California’s shit, imbued with the possibilities of the wide open spaces of the Great Basin. Garage, Rolling Stones, surf, and futuristic pop come through strong in this one. Oh yeah, did we mention they played with Meat Puppets?

Before the neighbors get pissed off, Sun Angle busts out their gig. Although it’s something you’ve dealt with before, you can never quite be ready for Sun Angle live. Every track off their album Diamond Junk is beautifully scatterbrained like your favorite awesome science teacher, who was also sorta creepy. Words don’t describe Sun Angle. Only Sun Angle desicribes Sun Angle, so have a listen when you can. Enjoy the transcendent photo below.

Available for pre-order now is the latest adventure of Portland explorers Blue Cranes. Before you even read, just have a listen.

What you’re hearing is what some bloggers might call post-jazz. The minimal and progressive song structures are reminiscent of post-rock groups like Explosions or Godspeed, But what Blue Cranes puts forth is a bold mixture of abstract heavy metal, classically inspired orchestral movements, and jazz improvisation. Where many groups struggle to incorporate such diverse elements, Blue Cranes builds a brilliant synergy. The aptly named “Everything is Going to be Okay” is a gorgeously representative piece that begins in a slow slog of gloom, then moves through an extraordinary little epiphany, until it breaks into joyous piano over groovy bass. When the sax solo kicks in, man, I really felt like everything was going to be just fine. Sun Angle’s debut album Diamond Junk is not chaotic like the critics say. Fast, yes, but it’s calculated. Messy, they say. I say, enthusiastic. With speed and precision, Sun Angle delivers a potent blast of psychedelic multi-instrumental indie rock. The rough aesthetics do not mask their technical prowess, as shredding solos bleed seamlessly into soaring progressive compositions. The album shines iridescent like a pile of Diamond Junk. A long-time favorite of mine, these fellows are not to be missed in concert, where the spectacular guitar-work and worldly beats move the crowd in all dimensions and raises the roof all the way to the quasars. Things get weird below:

It’s day two of Treefort, and by now our faces have been melted off and gelatinized, then shredded and melted again. It’s a crisp day at the Main Stage and there are a few squalls of snow as the first act Deep Sea Diver begins.

This bubbly Seattle four-piece hits all the spots for the modern rock aficionado. Somewhere between a re-energized Beach House and a re-imagined Bright Eyes, Deep Sea Diver really embodies the great history and the mysterious future of rock and roll.

Delicate Steve plays after, to a much larger, more bundled up crowd than their performance at El Korah Shrine yesterday. Always a spectacular show, they warm things up with tracks off last year’s Positive Force and deliver all the classics off Wondervisions in dramatic style. On the streets of Boise there are rumors that Delicate Steve has a third album of material just awaiting release.

Burnt Ones is next at Boise’s unique multi-purpose venue Linen Building. Their powered up live set is already underway, and the heavy, dry, smooth sound of Burnt Ones fills up the long cavernous building. I make sure to grab a cassette of You’ll Never Walk Alone on the way out to Neurolux to see Tartufi.

Last year we saw Tartufi for the first time with their new bassist blowing up an early spot on the Main Stage. A cult favorite, they have a special place in Portland/Boise’s heart as SF’s heavyweight champions of DIY music and touring. We’re watching them perform songs from their new album These Factory Days, and let me just say that it sounds very good.

It’s across the street to Boise’s Backspace-esque coffee shop/bar/venue The Crux to see local post-rock gods Red Hands Black Feet. Their set contains a mesmerizing cascade of soft delicate movements and soaring epic sounds. Their style of instrumental progressive music is particularly well crafted for anyone who is ready for the next new thing in rock and roll.

We were so enveloped in Red Hands Black Feet, we missed the illustrious, highly-anticipated Slow Magic set at the China Blue dance club, but were stoked to catch Portland favorites Sun Angle killing it at the Crux. The music of Sun Angle is relentless and worldly, ending the night for us in an awesome party of super jazzed Treefort goodness.

Hey everyone, I’ve been sort of lazy this past week, but I’ve got some great music for you today. We’ll start with First Aid Kit. Their latest effort is called The Lion’s Roar and it is a beautiful epic folk album. The leading ladies have got some of the greatest harmonies I’ve heard in a while. The country twang to their sound makes it kind of hard to believe they are from Sweden, but it’s true. Make sure to check it out here and their older stuff here and my favorite track below.

Next up is a band I just saw live last week and I thoroughly enjoyed their music very much, they are called Sun Angle. Amazing drumming, shredding guitar, and heavily reverb and echo-y vocals are the cornerstone for this band. They are very fun to listen to. I mean how can you not love that drummer. Some very superb music, name your own price for their EP here, or listen to it below.