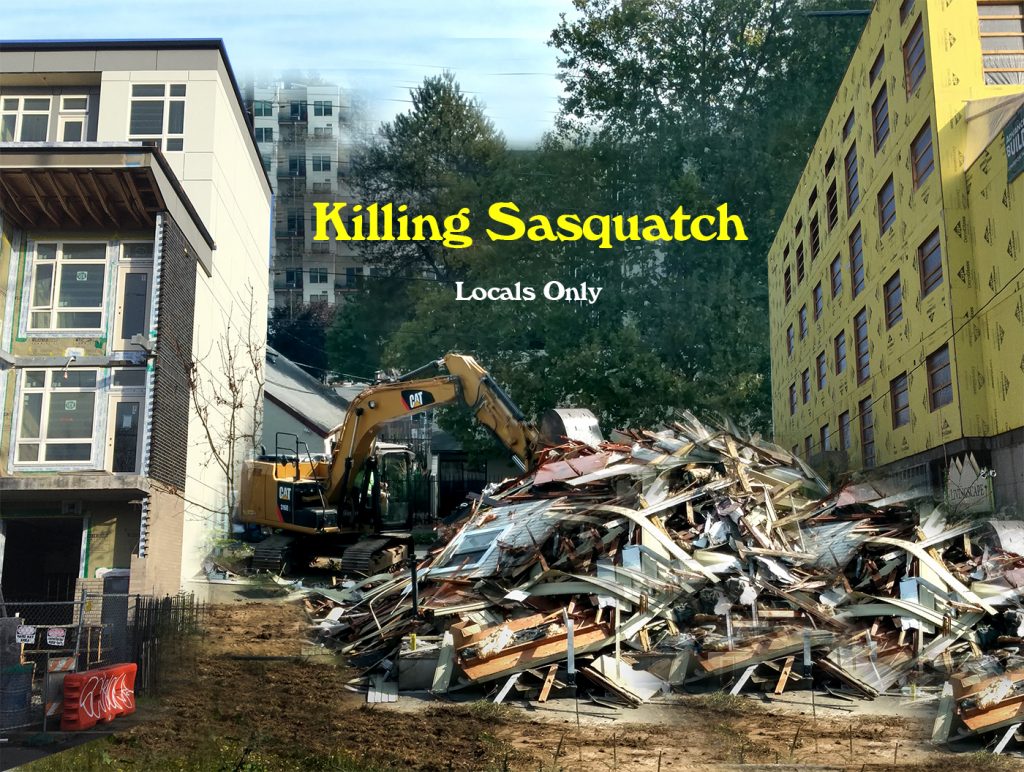 Here’s a great playlist full of our favorite local Portland artists. A range of melodramatic guitar riffs to crazy in your face punk rock. This playlist is definitely geared towards the coffee drinking yuppies who want to know the hottest bands in their new city. 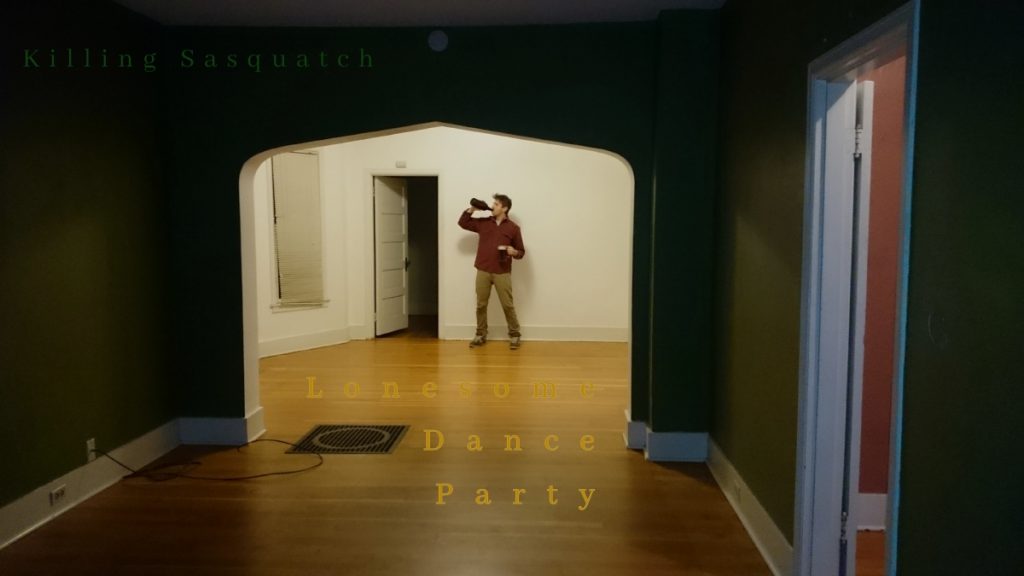 Treat yourself to a private dance party with these mood altering tracks.

This is the first album since 2016 for this Monrtreal base band. The Last of the Great Thunderstorm Warnings is a sweeping psychedelic post-rock double LP that clocks in at 72 mins. The Besnard Lakes are able to balance spaced-out orchestrations with driving doom-rock elements that border into alternative rock’n’roll. The album defintitely deals with themes of near-death and life and the cycle of darkness leading to the light. Check out more at thebesnardlakes.com.

One of the latest releases by the label Foreign Family Collective, obli has an incredible electronic sound to their music. The L.A. based artist has a sound that reminds me of Caribou and Odesza. The four track EP is jammed with instant bangers. Must listen!!

Slow Corpse’s new album, Bite Your Tongue, has been burning a hole in my eardrums the last week. This is their second full length album that has been put out by local Portland record label Tender Loving Empire. The duo from Ashland, OR has put together a 14 track LP that reflects my own existenial dread of the times that we live in. The way that Slow Corpse combines indie guitar riffs with heavy hip-hop inspired beats makes one want to wash away the day with a cold 40oz while dancing alone in the dark. These guys have great music and deserve the support, so buy this album!

Still Corners is one of the bands that I’ve been following for a decade now, and their latest release The Last Exit is another instant classic. The London based band has always been a must add to any road trip mix or playlist since their debut album Creatures of an Hour. The sound of The Last Exit is that of picteresque desert plains and with lead vocalist Tessa Murray it’s hard not to fall in love with this album right away.

The latest Typhoon album is out now from the local Portland band as a self-released full length LP. This is another band that we have been lucky enough to follow for the last decade, and this new album doesn’t dissapoint. Though recorded a bit differently due to pandemic restrictions, Sympathetic Magic still has such an intimate sound for a big indie band. Definitely worth checking out! Make sure to support your local artists. 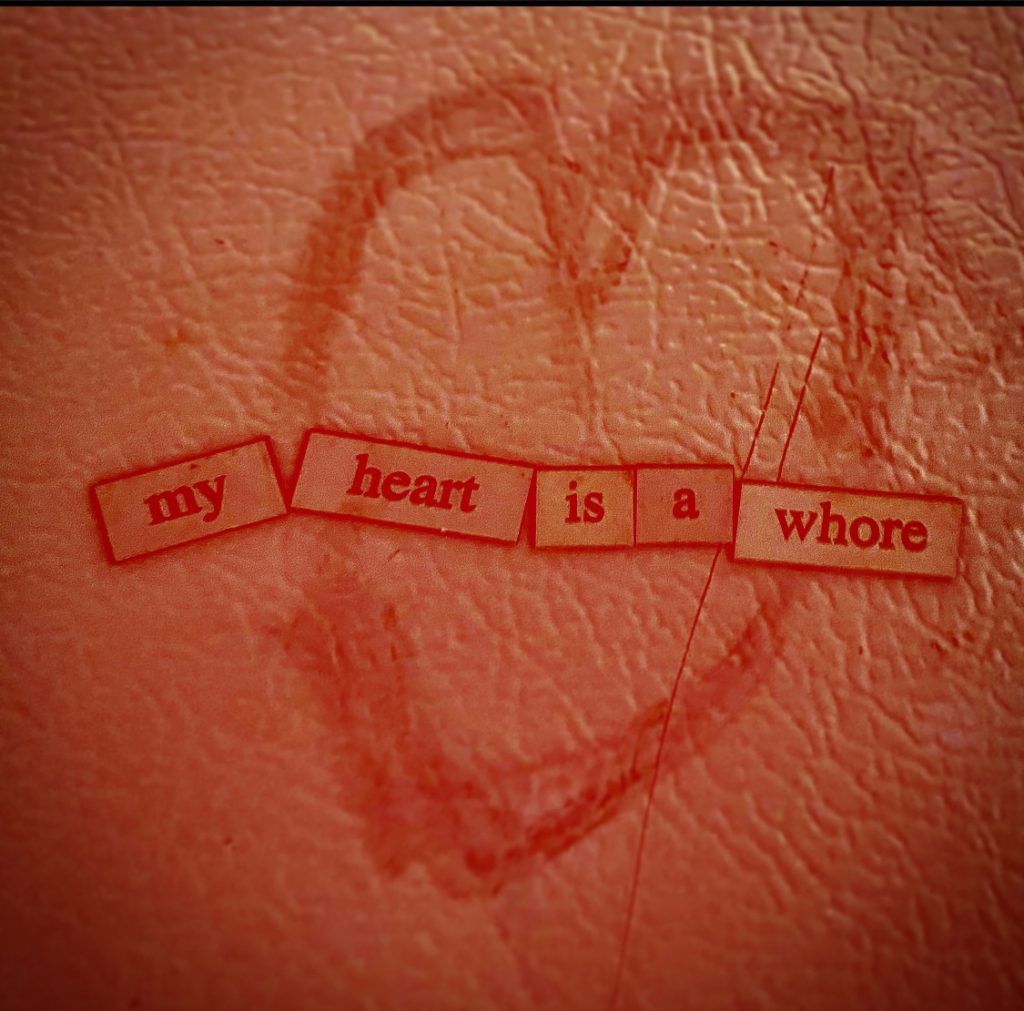 Tired of dancing in the kitchen with your pants off alone, then silence? Well take the gun out of your mouth and put this heat in your ears instead. This playlist will be the tissue that wipes the tears off your heart. 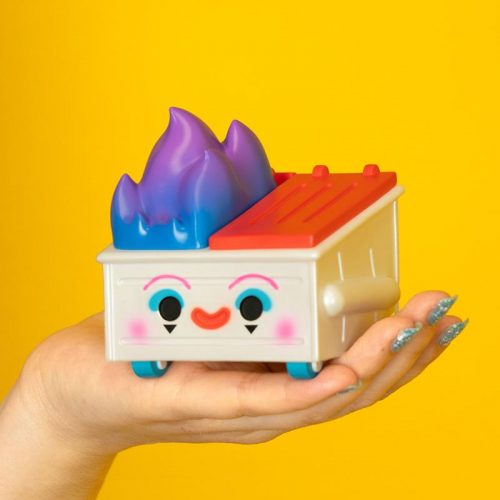 Light up and sit back. Enter your own mind palace with these fantasy trash-wave beats. 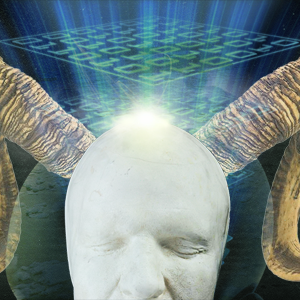 Welcome to the Land of the Phonk, soundscapes for hellish codeine fueled nightmares. Behold 666 is the number of the beast. All those who enter shall never return.

Damn dudes.... @weeedband is one the best #pdx ban

Must listen to @selfcaremusic .. these guys rip! W

Yo everyone should check out @sftchz !!! Super coo

Saying goodbye is always hard to say, so instead l

@spoonbenders for the 3rd time this weekend?? Don'

Claws Out for the local boys @blackboltboise !!! Y

The legendary @deerhoof blowing up the #mainstage

Well done today everyone!! We made it through the